I was trying to play Magic Duels with a friend via steam on the internet. When we tried to play a two-headed Giant Match and invited each other we could not join the game. The hosting player did only see “Waiting for players to join the game” and the other player “Joining game“. Nothing happened.

Sometimes if the host quit, the other player received the message “Unable to join game, as that session is full or no longer available“, sometimes there was no other message than “Joining game” for the joining player and we had to quit the game via task manager.

When Magic was not launched and one of us was invited to play and clicked “Join game”, Magic started and the player received the message “Network error occurred“.

END_OF_DOCUMENT_TOKEN_TO_BE_REPLACED 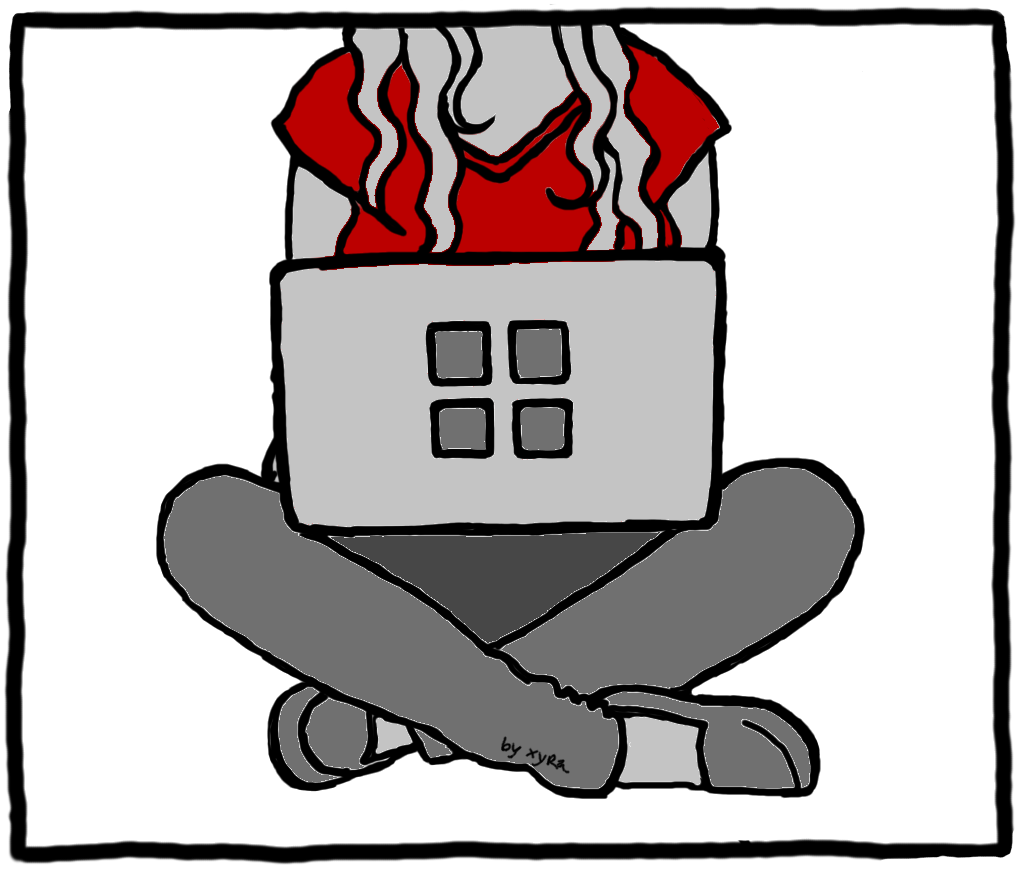 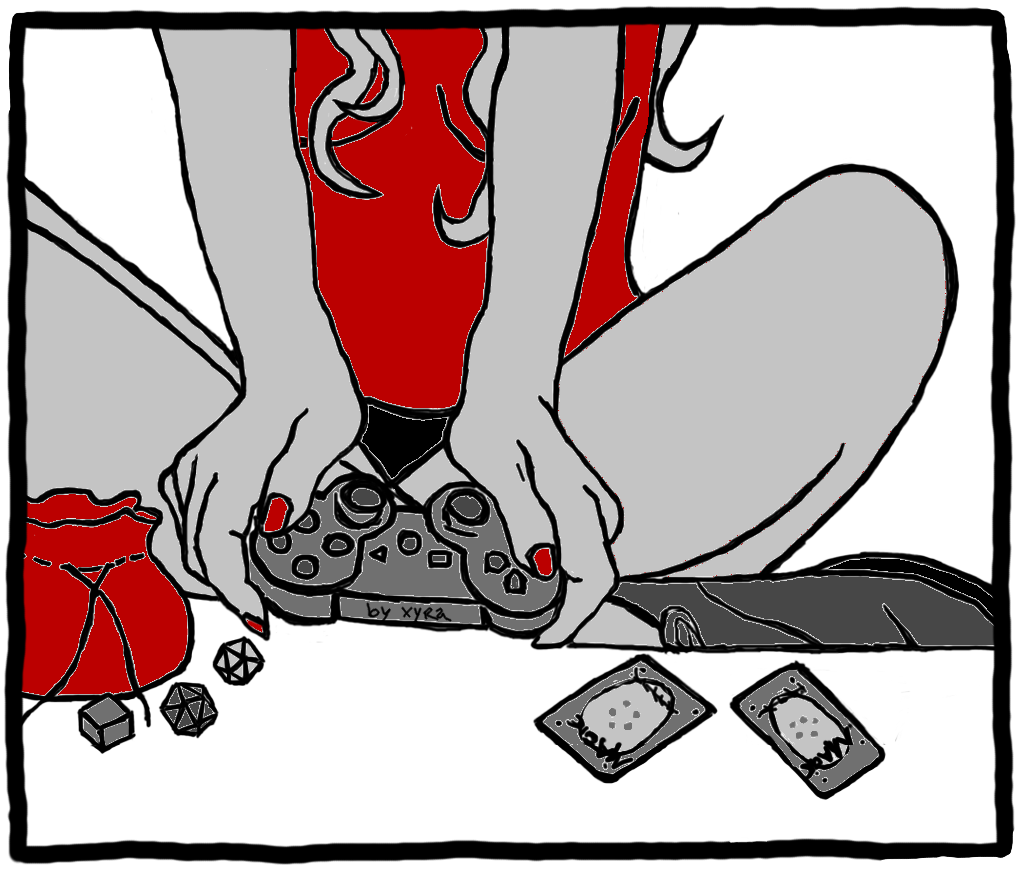